This 2011 F250 Lariat was the product of the CEO of DUB magazine. Initially it was a promotion piece for SEMA Las Vegas 2011 used for advertising and promoting new rims, sponsored by Monster Energy drinks. The truck was featured in Dub magazine that year at the Metal Mulisha compound owned by Brian Deegan. After all the touring and promotion shows Dub finally decided to retire the truck and move on to the next big build. This is when I purchased the vehicle in 2014.

Inside the cab is an upgraded Lariat package with black leather seats, sunroof, and upgraded stereo DVD and Navigation system. Tow package and fifth wheel inserts in the rhino lined 8-foot bed with a power outlet. Drop down power board’s help you climb in while blue LED lights illuminate the steps at night. Suspension is a Kelderman 10 inch air bagged adjustable 4-link lift kit with white powder coating, chromed links and drive shafts. All controlled by an onboard Accuair E Level command center or your cell phone. Dual Viair compressors are used to fill dual 5-gallon tanks for pressurizing the pneumatic system. 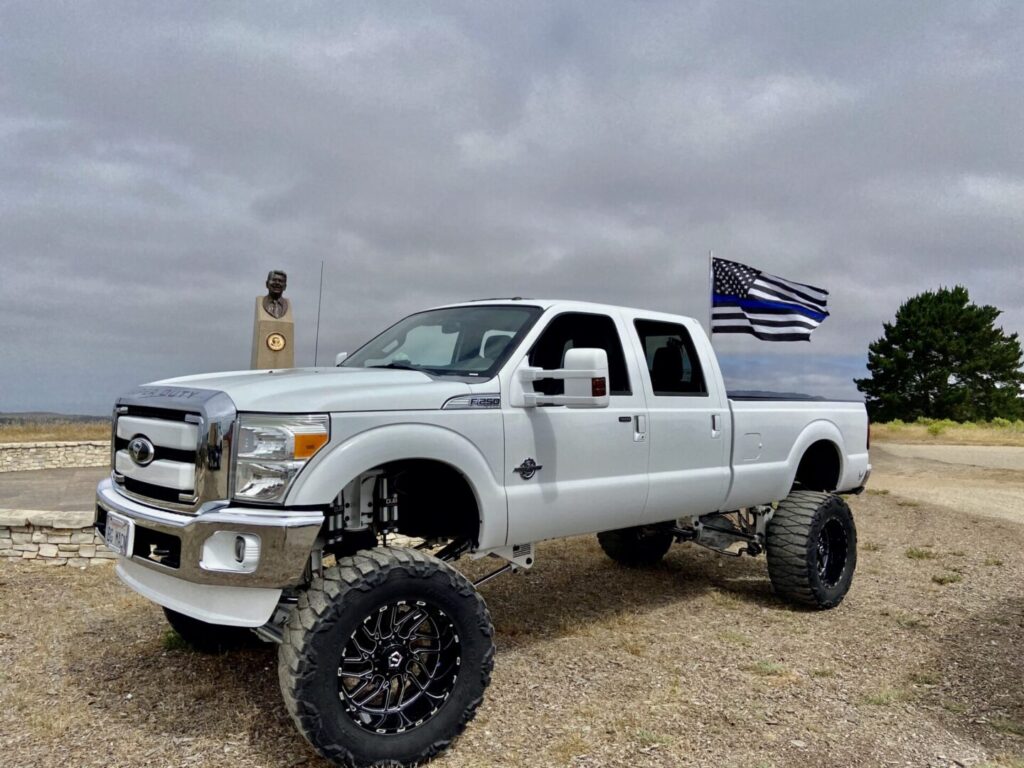 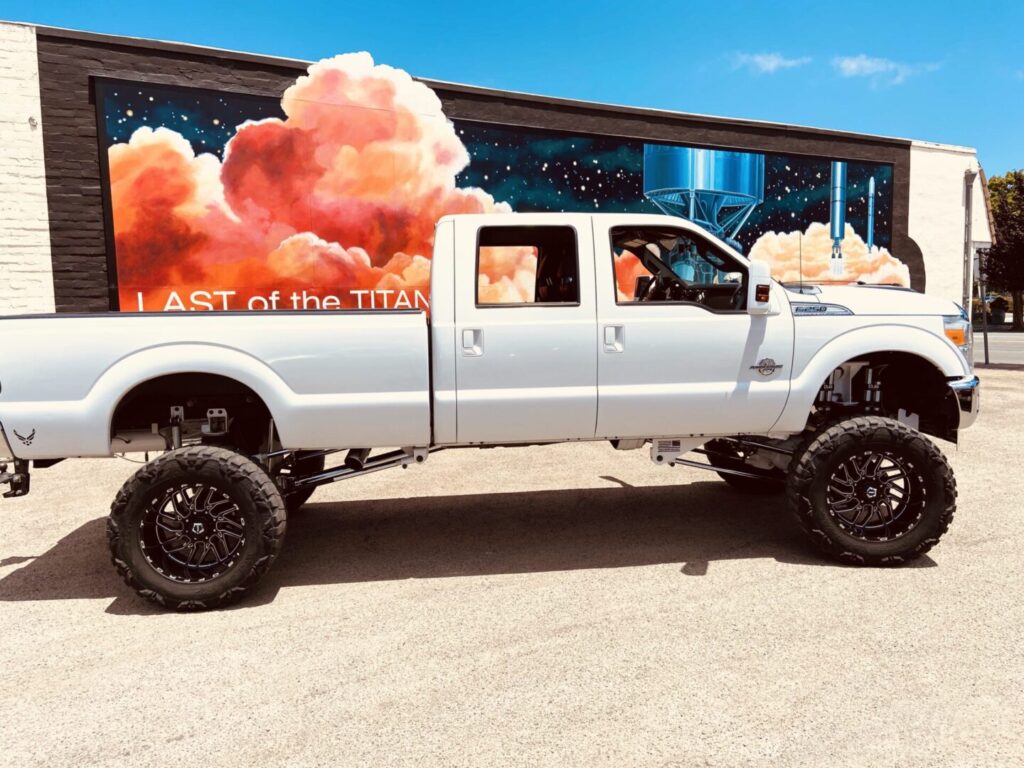 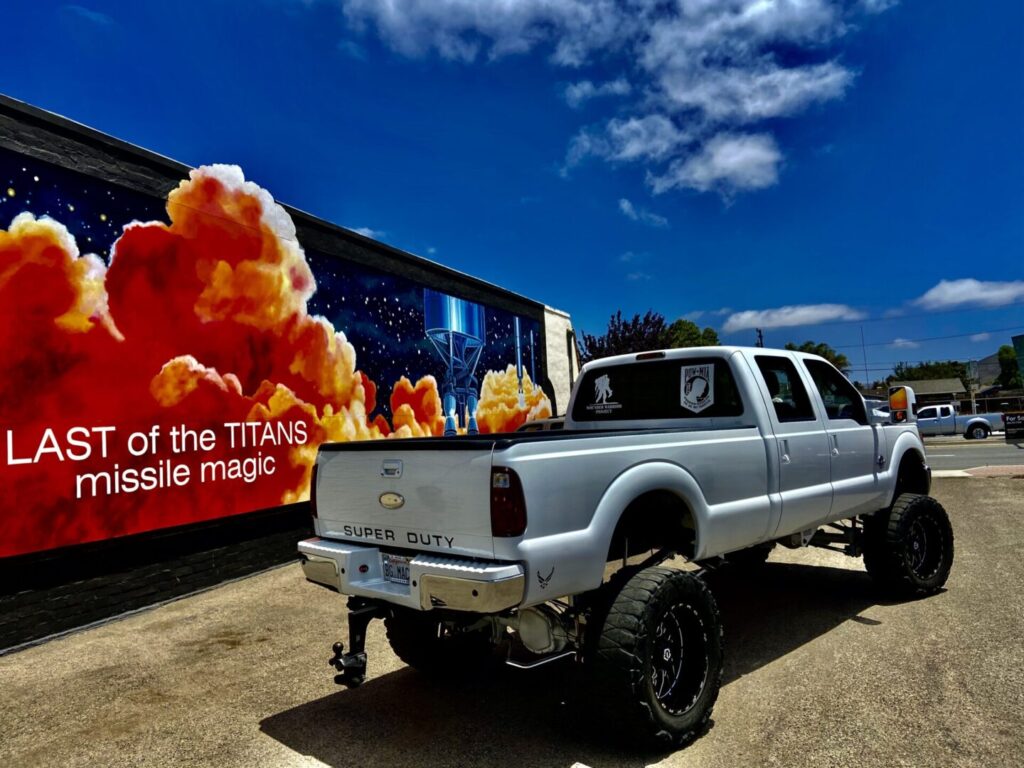 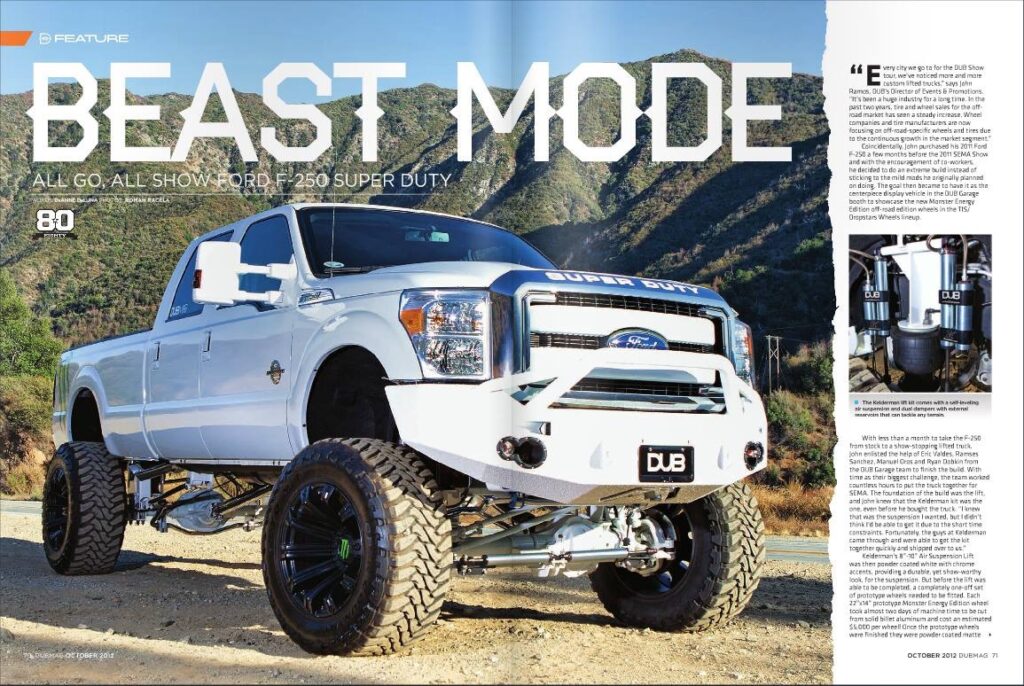 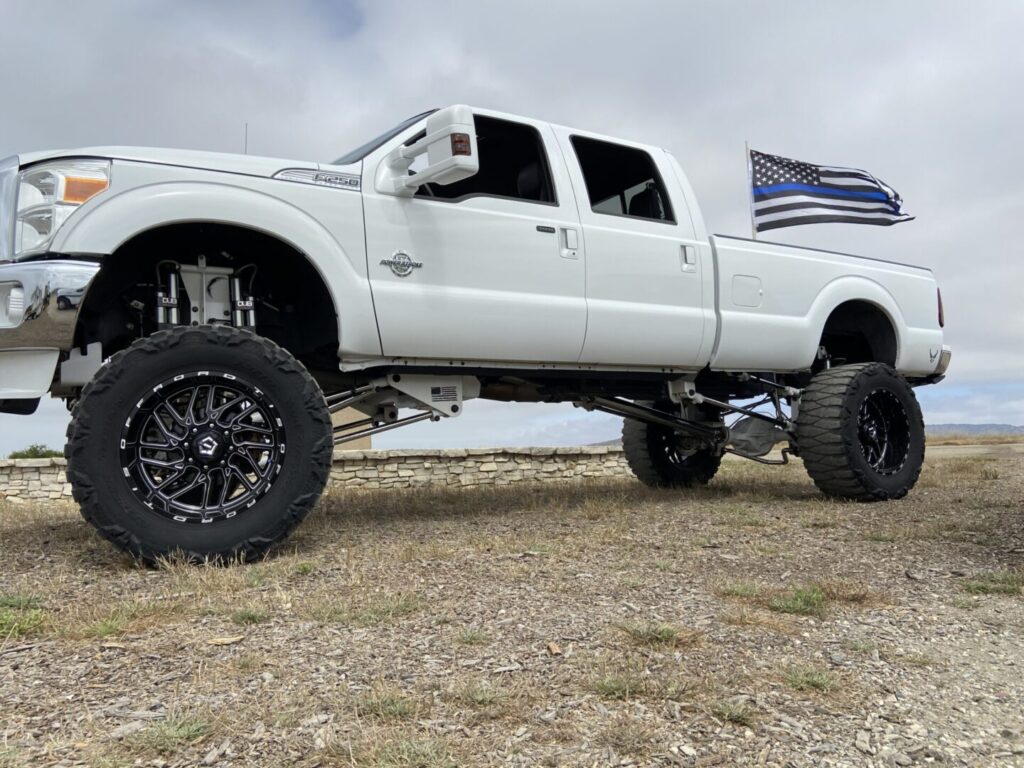 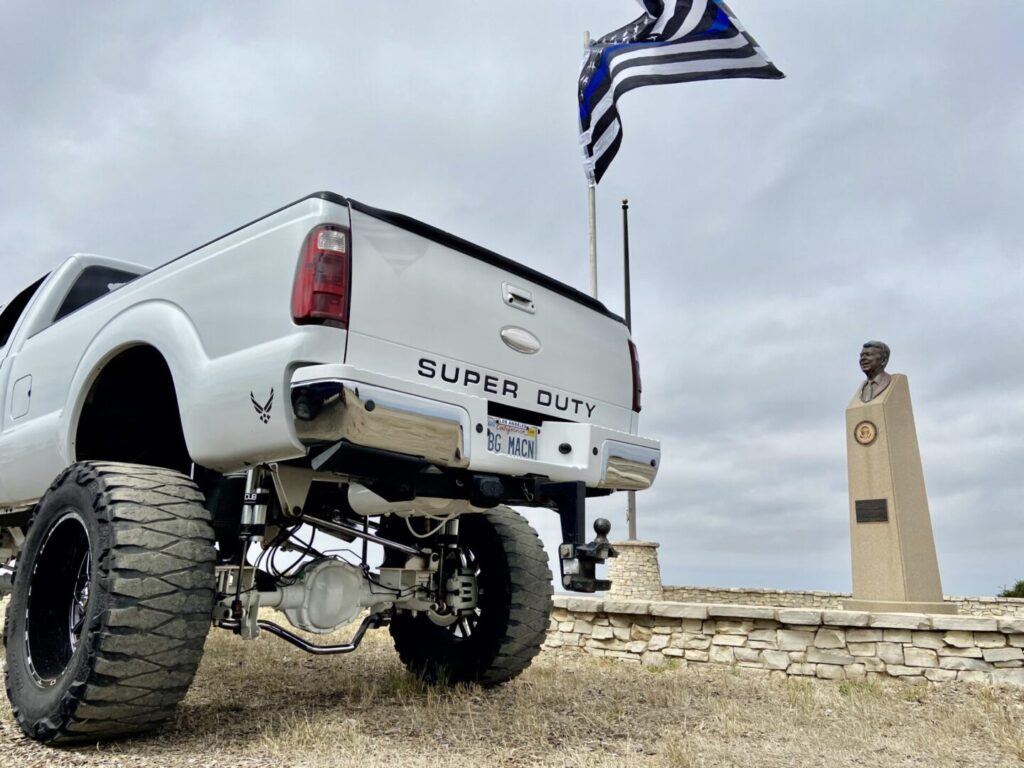 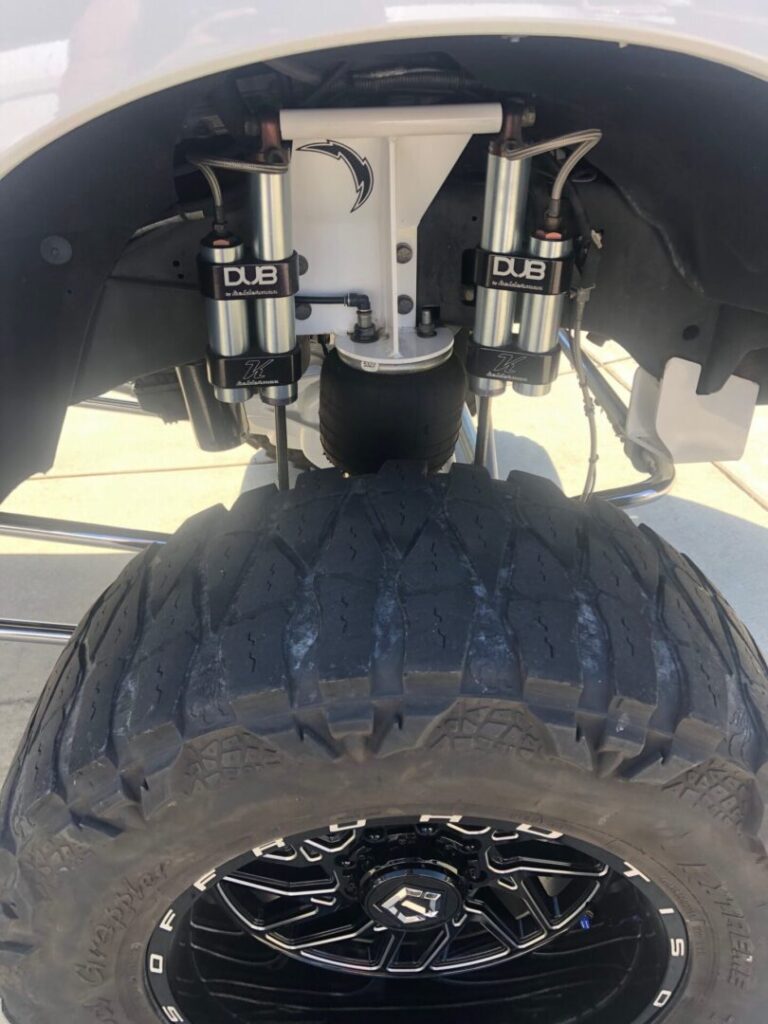 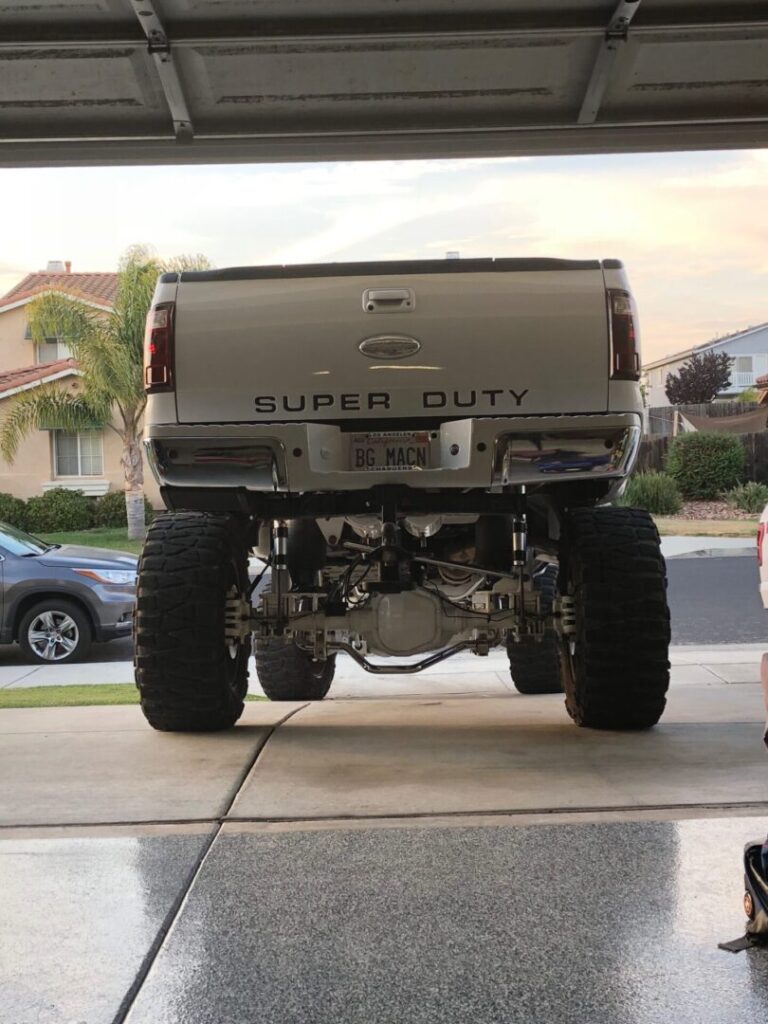 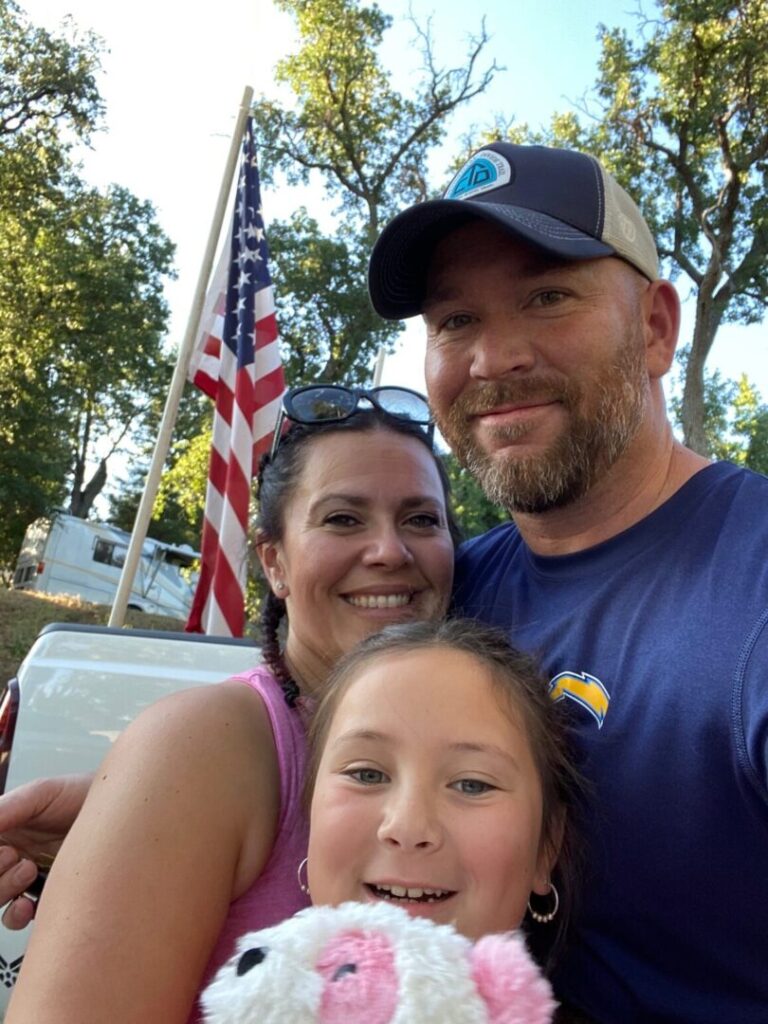 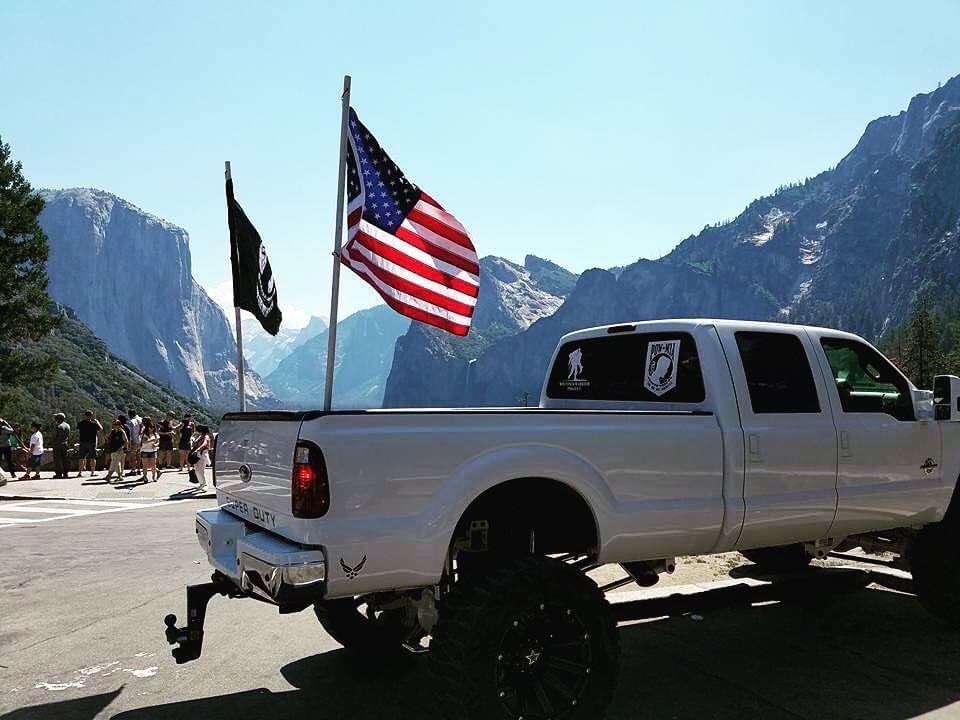