This was a project that took 4 years to complete and was entirely built in my driveway except for the paint work. The original firetruck was spotted in Madera, CA as I was driving on the 99 Freeway. I stopped to inquire about it and soon struck a deal with the owner. As luck would have it, two weeks prior there was an attempted theft that left the firetruck stranded on the train tracks a few yards from where it had been parked. I think that worked to my advantage as the owner was ready to move on.

What became known as “Frankentruck” started off as a 1975 International Loadstar Firetruck. I wanted a truck so unique you will never see a second one like it. So, I kept the original cab and front end, but everything else became a mix of several different vehicles and custom parts, these are the details that went into it.

The bed is a reproduction 50’s Ford that is 5” wider than stock with a walnut wood bed that has been burned and coated with semigloss clear and a custom smooth tailgate. Rear fenders are fiberglass reproduction GM 50’s one ton dually. The frame is a 2004 Chevy extra cab 2500HD 4x4 that has been shortened 9” on the front, 3” on the rear then completely stripped down, media blasted, then coated. All new electronics, all lighting is LED, all new wire harness, brake lines, fuel lines, and gas tank. A 4” lift and airbags added to the front with the rear end moved one inch forward with a 1” lift and airbags added.

Engine is 6.2L 430HP/425TQ backed up with a 4L70E transmission. Engine and transmission are new, the transfer case is rebuilt. The front and rear axles are rebuilt with all new components including 488 gears and all brake components that use the stock hydroboost system. The rims are SOTA 20”x12”, tires are 38x15.5 Mickey Thompson. The steering column is Ididit tilt for a late 60’s GM matched to the factory power steering box using a custom built steering shaft. Transmission shifter is Lokar, transfer case shifter is modified stock unit from donor truck. Both have shift balls made from billiard balls.

The interior has aftermarket front seats and console, the rear seat is from the 2004 donor truck modified to fit. All have been re-covered in vinyl and cowhide including matching cowhide as headliner. It has front and rear cameras that are viewable through stereo display, stereo is connected to 8 of the 6" two way speakers plus 2 of the 10” subs. The subs and amp mounted under front seats. Doors have new tinted glass and power locks have been added. This truck was built in my driveway except for paint work. 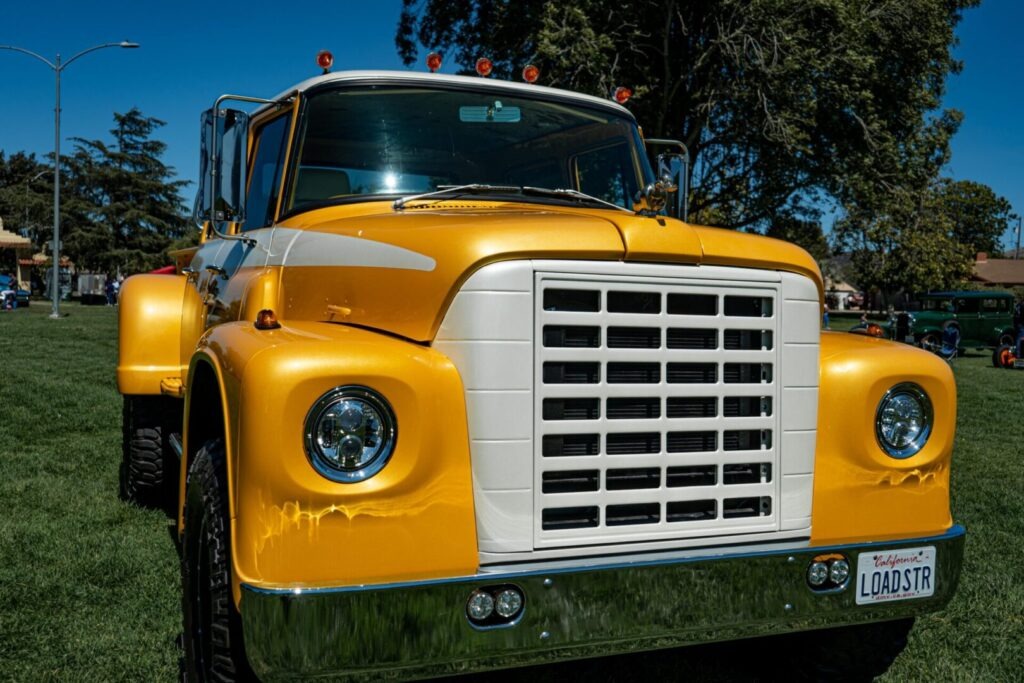 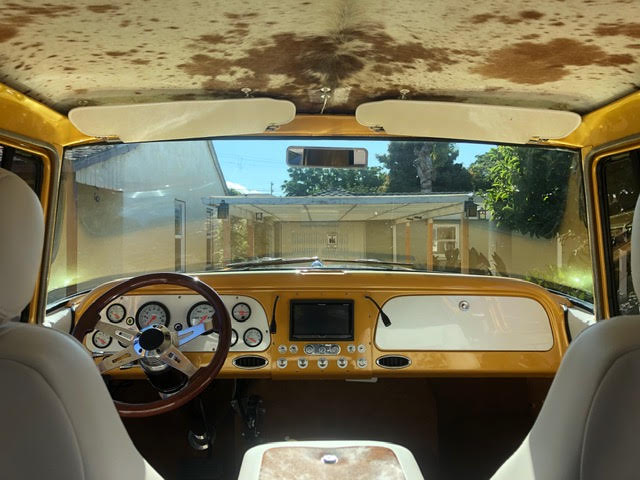 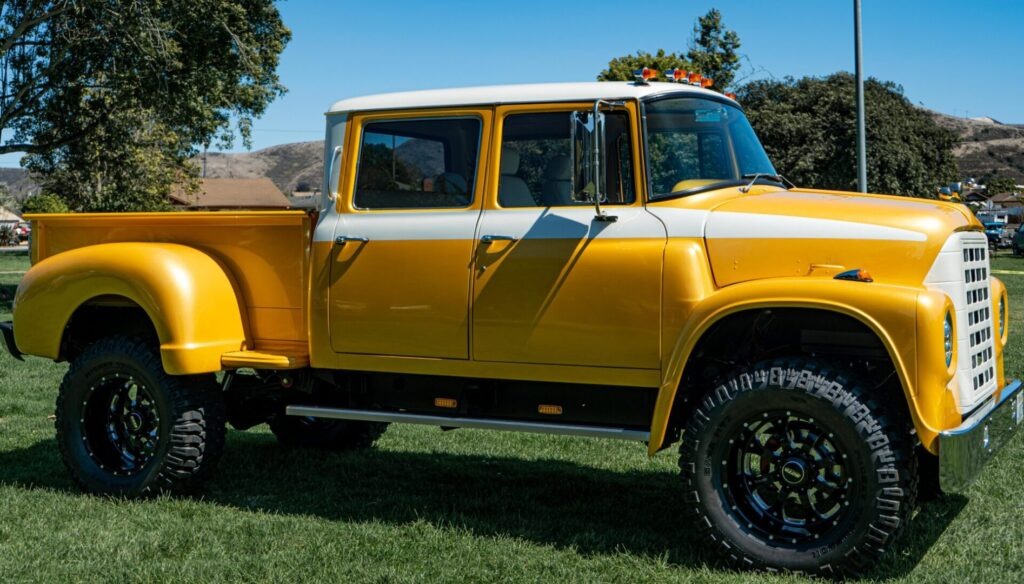 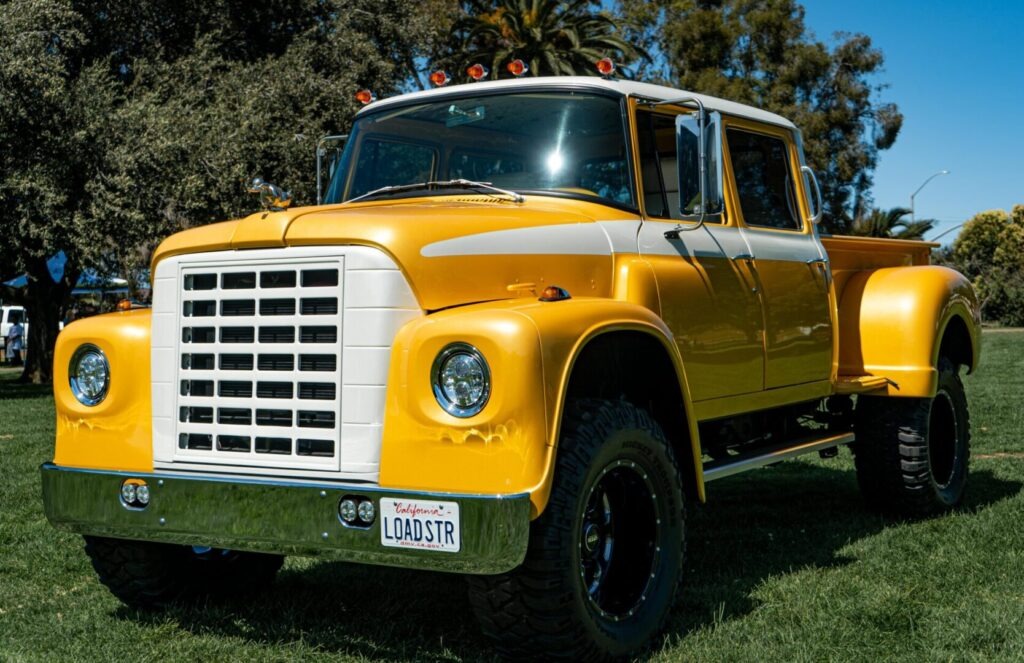 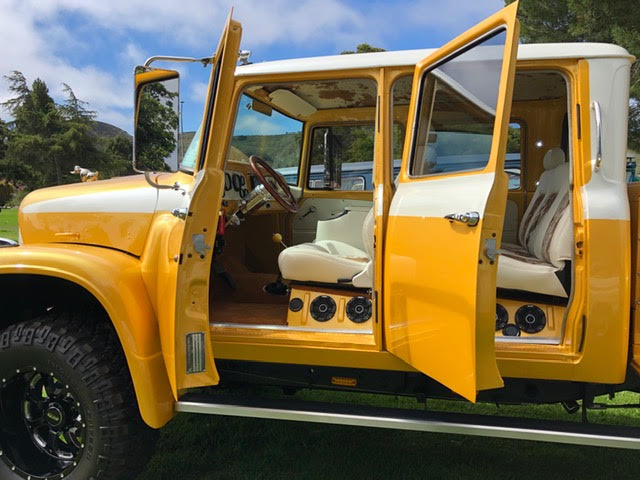 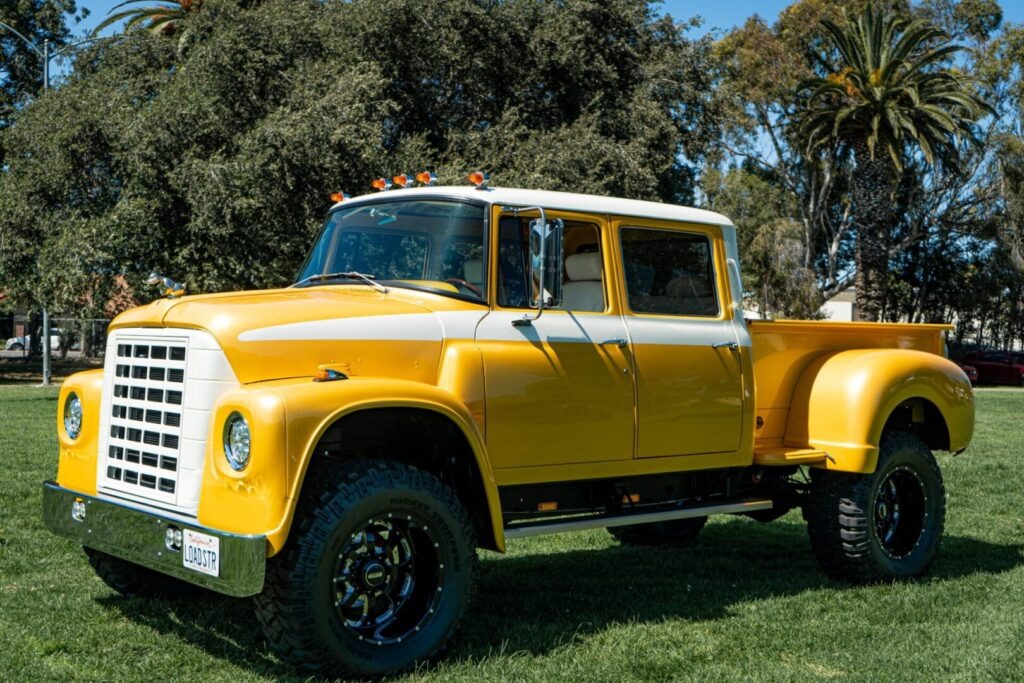 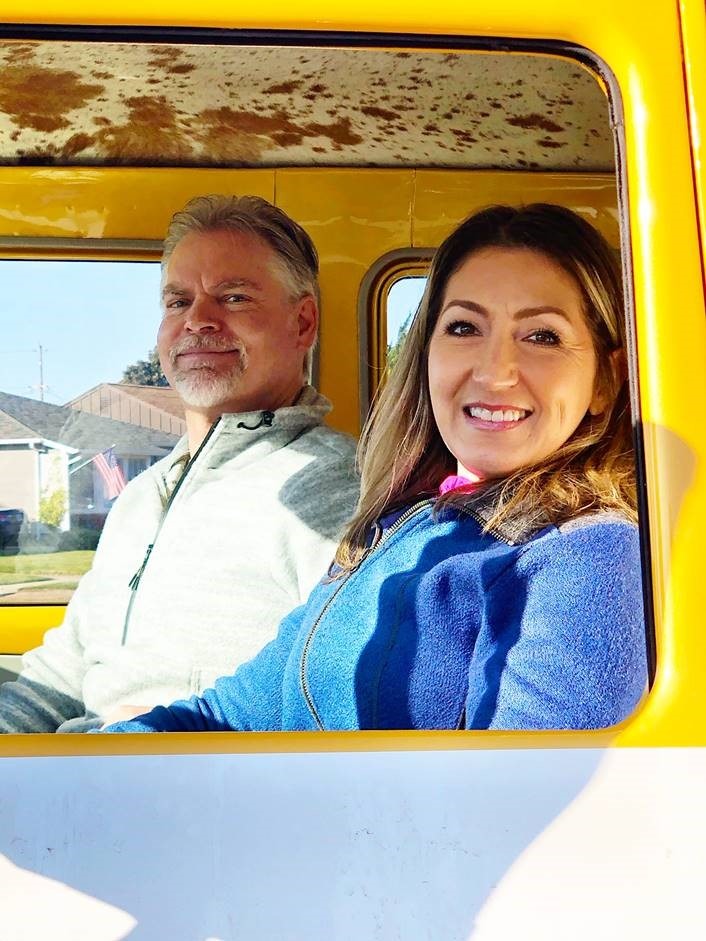 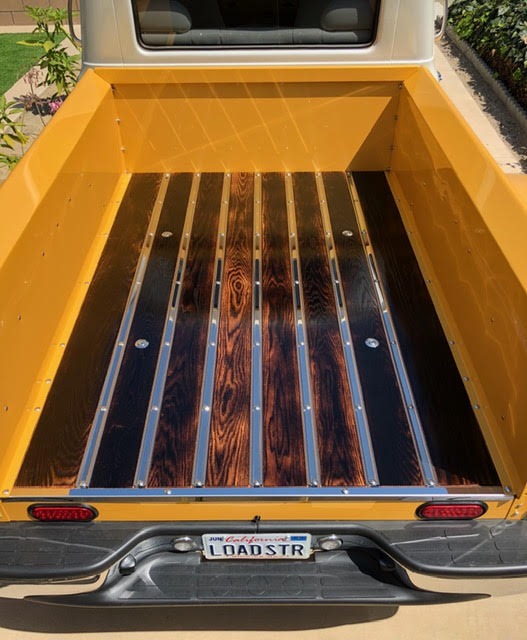 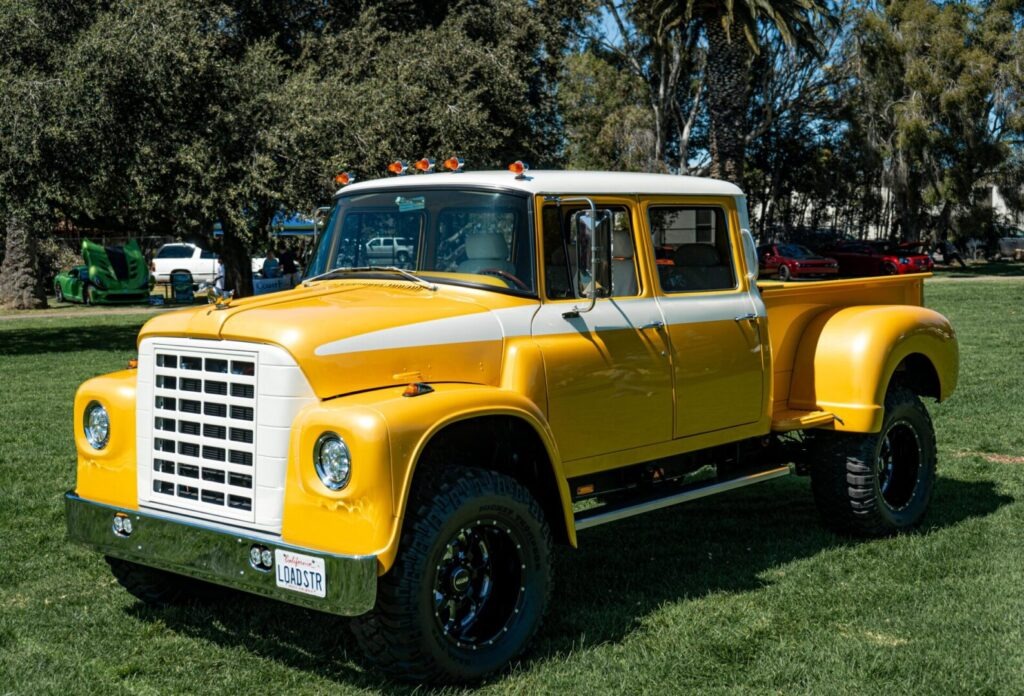 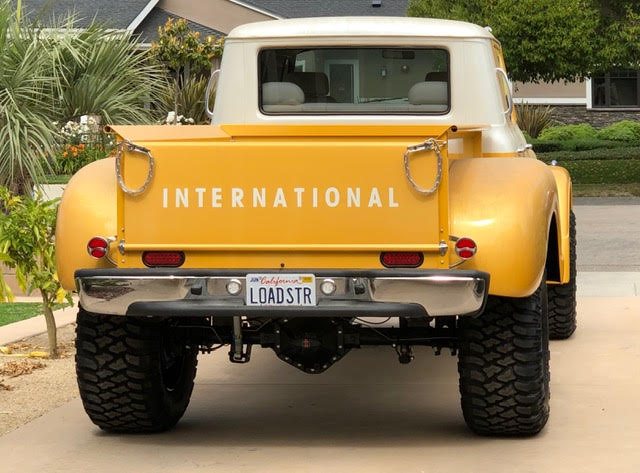